An 8-man team is in full planning stage for an activation of Tigres Island AF-108, Angola (Africa). This activity will take place in the first half of June 2017. Website and full details to follow in April. Note: This IOTA group has never been activated. Google Maps.

Martin, TG/DL5RMH, informs DX-World that the Club de Radioaficionados de El Salvador (CRAS) gets an international visit from Martin, DL5RMH, and Juan, TG9AJR, from Friday, 10th of March 2017 to Monday, 13th of March 2017. The permanent installation of a 160m Inverted-L antenna and a Beverage is planned at the YS1YS club station. DX operation will be done especially during the night times from Friday to Sunday on 40 m, 80 m and 160 m in SSB, CW and RTTY. The rig is a Elecraft K3 and a KPA500. QSL to YS1YS via Club Log or LoTW. 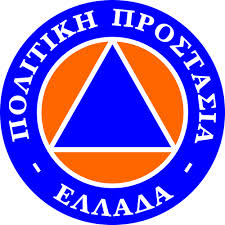 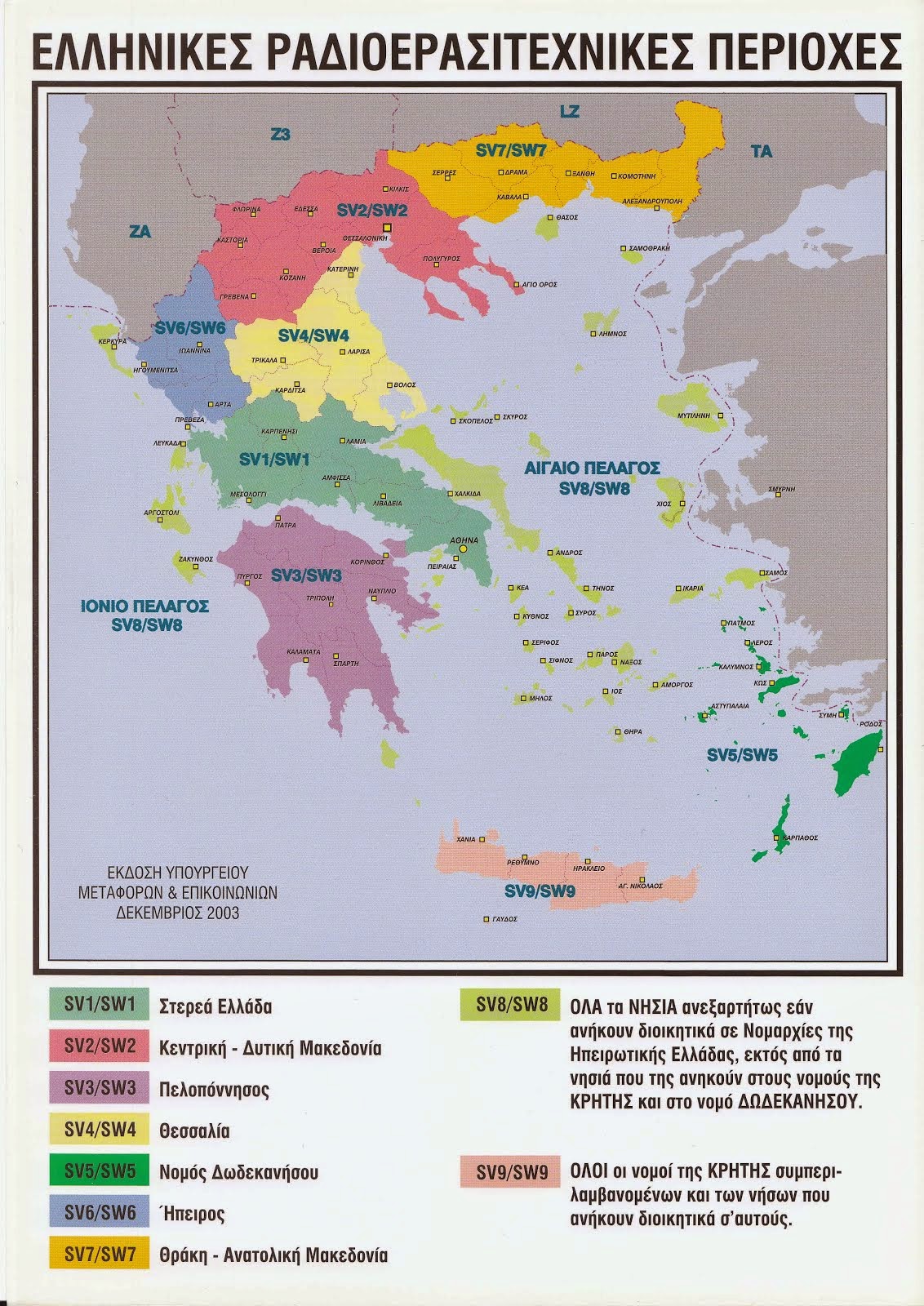 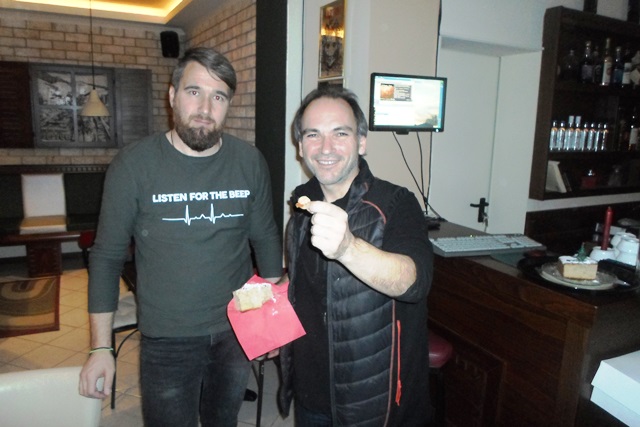 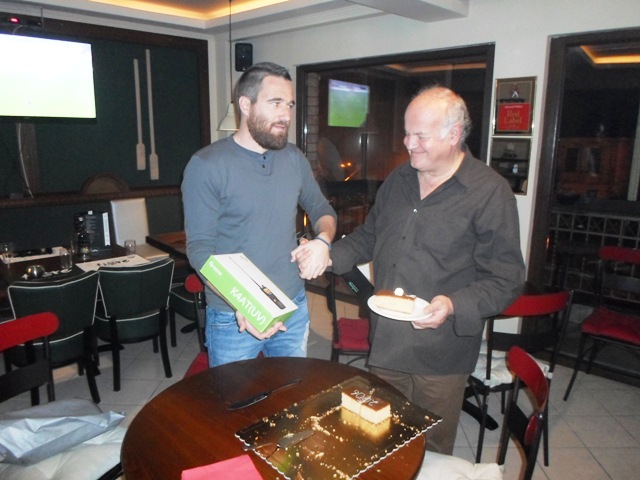 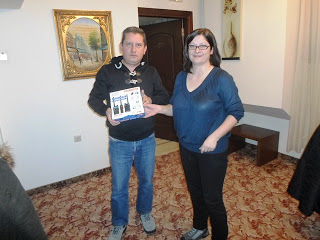 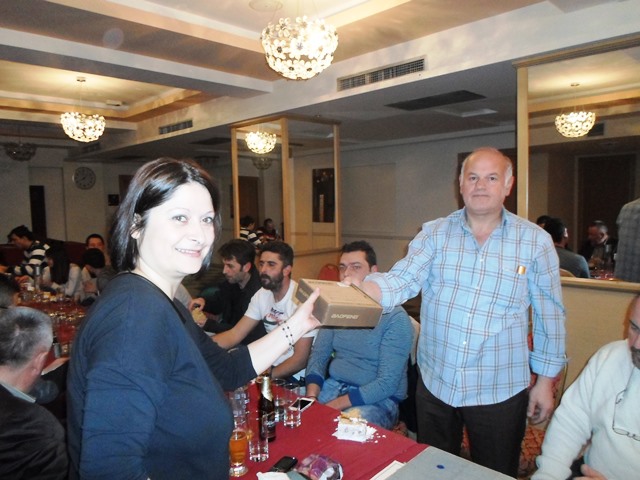 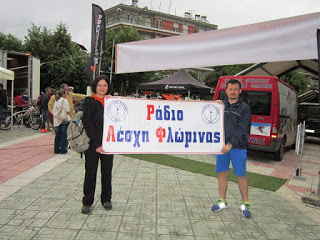 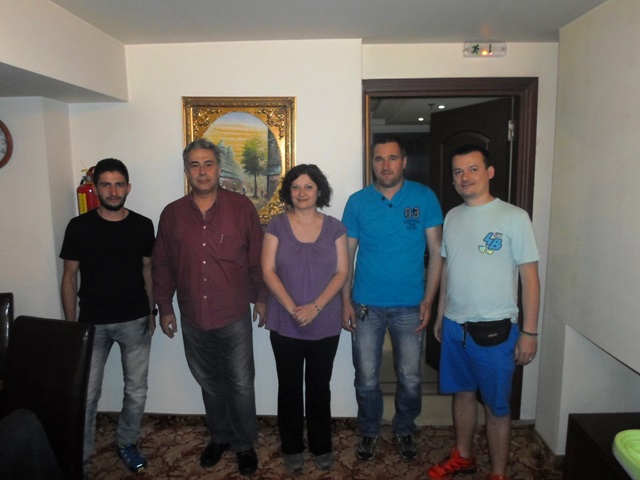 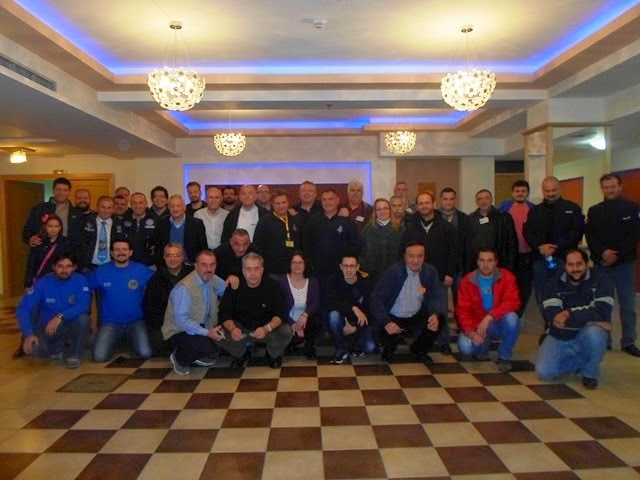 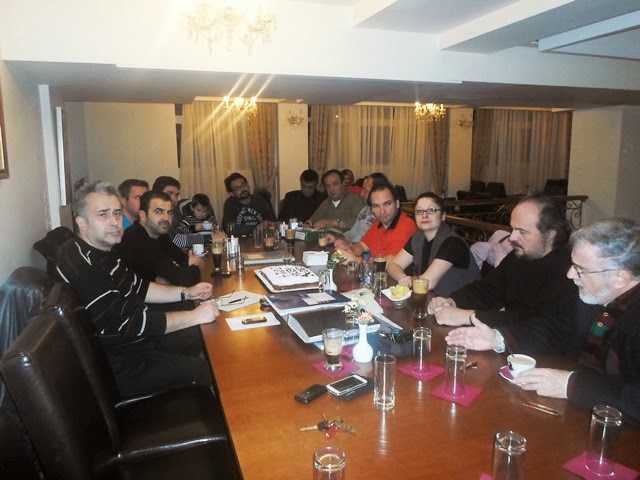 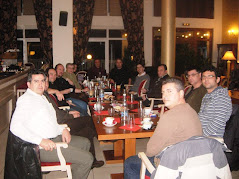 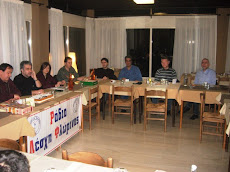 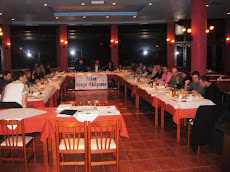 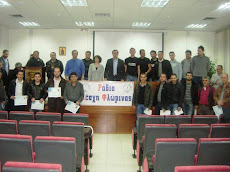 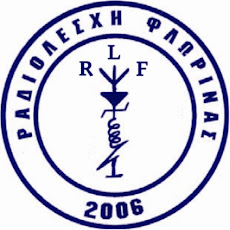 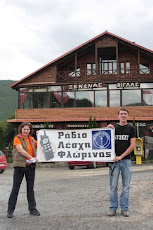 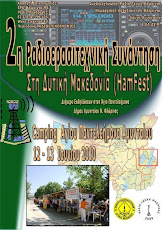